I was commissioned by Visually Speaking to create double exposure artwork for the NFL for use on their social media accounts and website to promote the announcement of four NFL games to be held in London in 2017, at Wembley Stadium and Twickenham.

I also create various illustrations promoting the matches and players for the NFL. Below is the illustration I created of Jay Ajayi as he was crowned Miami Dolphins MVP 2016.

The artwork was shared on Twitter and Instagram, by NFL UK and received over 2,000 likes and 400 shares. 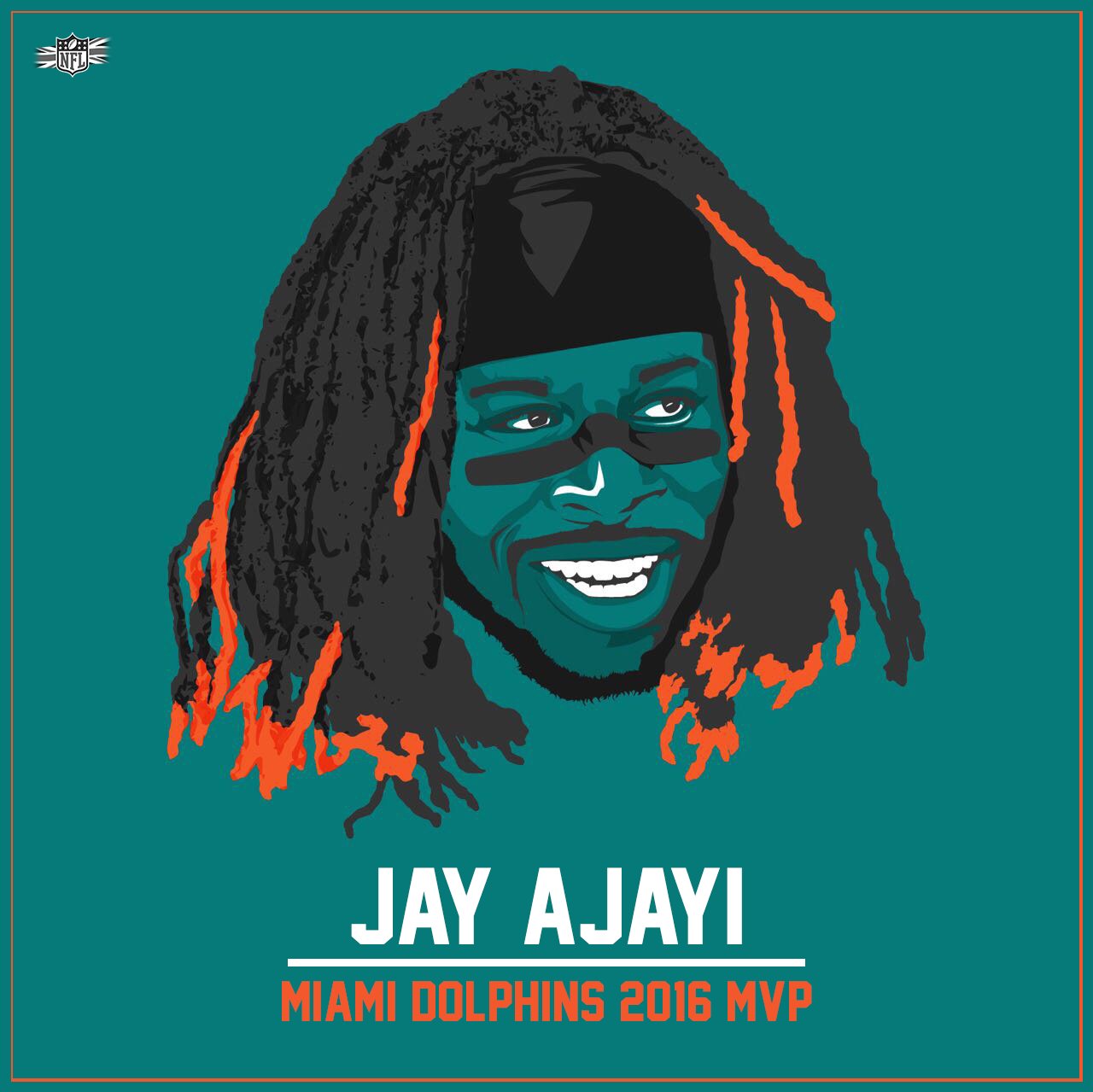 Animation we created to celebrate the Super Bowl between the New England Patriots and the Philadelphia Eagles, where Tom Brady and Jay Ajayi featured.